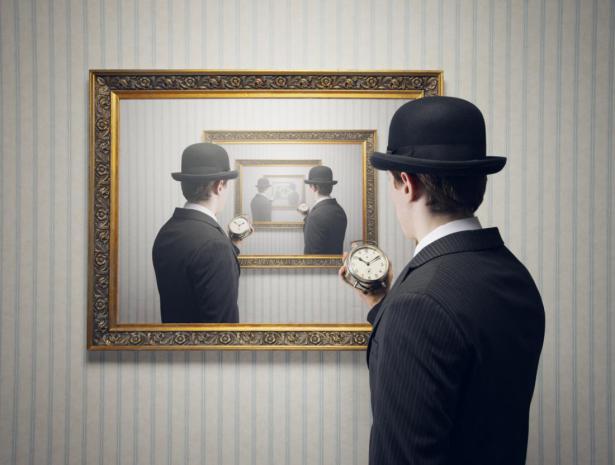 It's not just the surge in meme stocks that is a case of deja vu all over again: the big action this morning is in another closely watched asset - the 10Y - where yields have soared by almost 10bps, rising from 1.38% to a one-year high of 1.46%, rising just 4bps shy of the closely watched 1.50% level which Nomura predicts will spark an equity selloff.

"Inflationary signals, including a surge in commodity prices, are higher than we have seen in years," said Geir Lode, head of global equities at the international business of Federated Hermes. "The prospect of a sooner-than-expected economic recovery has led to a surge in the U.S. 10-year yield."

And amid fears that the stock rout will only get worse, Nasdaq futures fell 1% on Thursday, sliding for seven out of the last eight sessions, as investors rotated out of technology-related stocks...